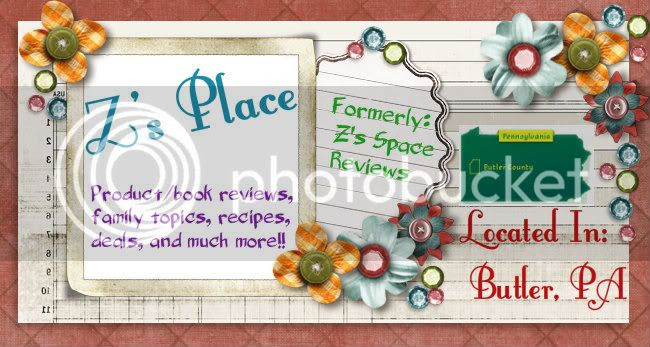 **Disclosure: Bet On Your Baby supplied these materials and giveaway prize. No compensation was received for this post. All opinions are my own.


All parents think they know their baby well, but are they willing to bet on it? Find out when actress/comedienne and working mom Melissa Peterman, star of ABC Family's Baby Daddy hosts this adorable, hilarious and surprisingly suspenseful game show. Parents try to predict their toddler's next move in an effort to win money for their child's future education.

Bet on Your Baby is back for its second season Saturdays 8pm ET/7pm CT on ABC!


I am not sure how well I would do with my kiddos, since they are sometimes unpredictable, but yet they have routines. I think I would do better predicting my daughters actions rather than my oldest son's. How do you think you would do with your kids in the Baby Dome? 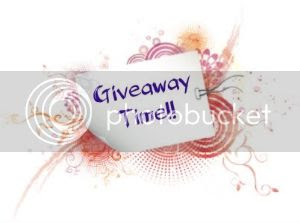 One lucky reader will win 3 coupons for Luvs Jumbo Pack Diapers! Use the PromoSimple widget below to enter!

Each household is only eligible to win One (1) Pack of Three Luv's Coupons via blog reviews and giveaways. Only one entrant per mailing address per giveaway. If you have won the same prize on another blog, you will not be eligible to win it again. Winner is subject to eligibility verification.

**Disclosure: This post is sponsored by SNICKERS Brand. No compensation was received for this post. All opinions are my own.


A delicious new SNICKERS® Bar is coming. It has more peanuts, more caramel, and more chocolate. It has more of everything people love most about SNICKERS – except nougat and a name. Mars Chocolate North America has announced that for the first time consumers will have the opportunity to help name the newest product from SNICKERS!

The as-of-now unnamed bar includes a single delicious layer of crunchy roasted peanuts and smooth caramel perfectly blended and enrobed in milk chocolate. And fans get to name it. Consumers can visit the SNICKERS Facebook page (www.facebook.com/snickers), through June 13, 2014, to choose from one of five possible names:

I am voting Snickers Xtreme!

One lucky reader will win a #SnickersVote Prize Pack! Please use the PromoSimple Widget below to enter. The prize pack includes:

Each household is only eligible to win One (1) Snickers Voting Pack with an assortment of Snickers Brand products and two (2) movie tickets. via blog reviews and giveaways. Only one entrant per mailing address per giveaway. If you have won the same prize on another blog, you will not be eligible to win it again. Winner is subject to eligibility verification.

**Disclosure: I received Sesame Street: Alphabet Songs on DVD for review purposes. No other compensation was received for this post. All opinions are my own.

The ABCs are as easy as 1-2-3 when Warner Bros. Home Entertainment and Sesame Workshop, the nonprofit educational organization behind Sesame Street, release Sesame Street: Alphabet Songs on DVD and digital May 6, 2014 for $14.98/$9.99 SRP. This release features over two hours of fun with everyone’s favorite Sesame Street monsters and special guests including Norah Jones, the Dixie Chicks and Smokey Robinson. 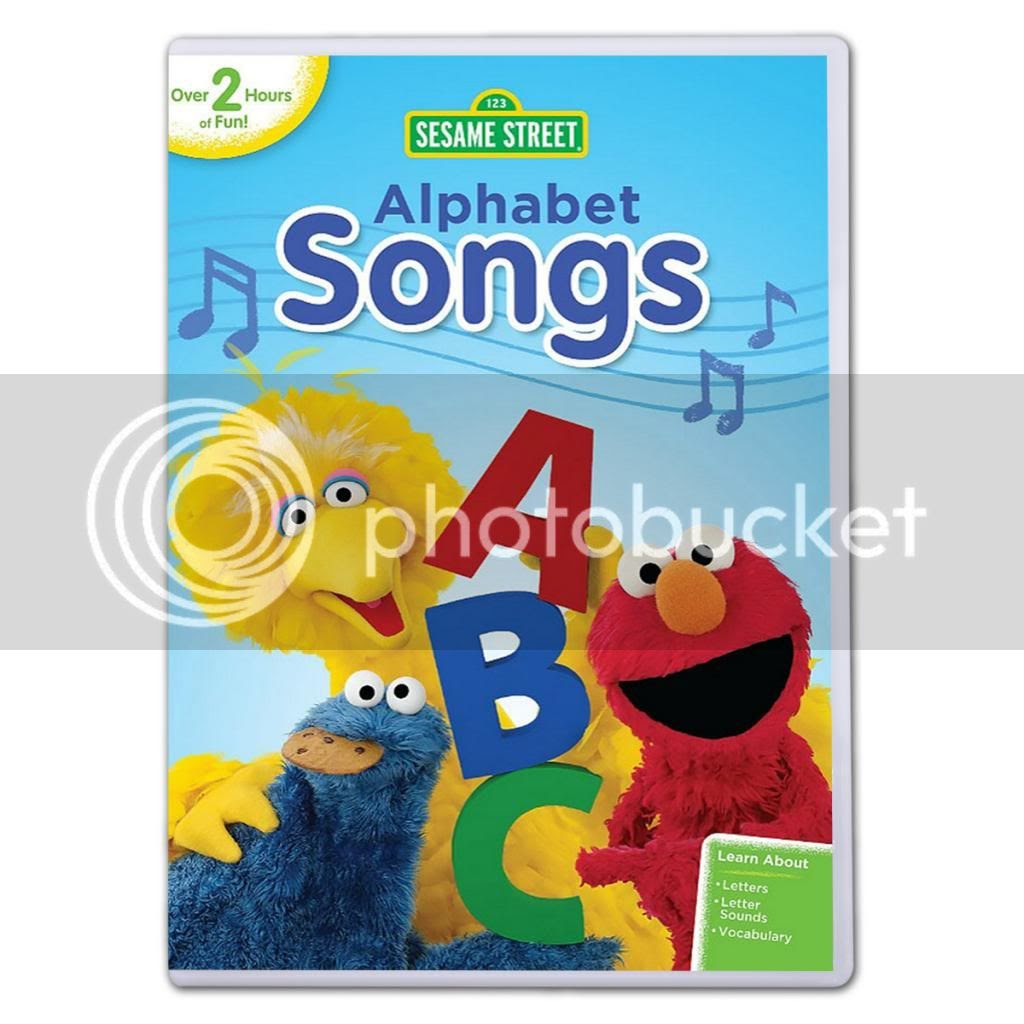 Warm up your vocal chords and sing your ABCs with Elmo and all your favorite Sesame Street Muppets™! In Sesame Street: Alphabet Songs, preschoolers will float with an astronaut in space, juggle with a robot and swing by the “G Club” to hear the different sounds they all make. Packed with lively and engaging melodies, the episodes on this DVD foster a rich understanding of letters and vocabulary by emphasizing sounds and connecting them with visuals to reinforce the learning. Full of furry friends, special celebrity guests, animation and real children, this feature includes songs for every letter of the alphabet!

“We are thrilled to release Sesame Street: Alphabet Songs on DVD and digital for all to enjoy,” said Jeff Brown, WBHE Executive Vice President and GM of Non-Theatrical Franchise Marketing. “With episodes featuring fun stories and songs to help preschoolers learn the alphabet, this release will keep kids engaged and having fun all while learning their ABCs.”

Now in its 44th season, Sesame Street is the longest-running program in children’s television. The series has received more Emmy awards than any other show in television history (153), as well as a Lifetime Achievement Emmy Award honoring the 40th year.

Sesame Workshop is the nonprofit educational organization behind Sesame Street, the landmark television program that reaches millions of children every day in more than 150 countries. The Workshop’s mission is to use the educational power of media to help children everywhere reach their highest potential. Delivered through a variety of platforms, Sesame Workshop develops research-based content – including television programs, books, games, mobile apps and community engagement initiatives – that supports early childhood learning, helps prepare children for school, and addresses developmental needs. The Workshop’s programs are tailored to the needs of specific regions and focus on topics that help young children and families develop critical skills for lifelong learning. For more information, visit us at www.sesameworkshop.org.

Warner Bros. Home Entertainment (WBHE) brings together Warner Bros. Entertainment's home video, digital distribution, interactive entertainment, technical operations and anti-piracy businesses in order to maximize current and next-generation distribution scenarios. An industry leader since its inception, WBHE oversees the global distribution of content through packaged goods (Blu-ray Disc™ and DVD) and digital media in the form of electronic sell-through and video-on-demand via cable, satellite, online and mobile channels, and is a significant developer and publisher for console and online video game titles worldwide. WBHE distributes its product through third party retail partners and licensees, as well as directly to consumers through WBShop.com.

I want to say, I absolutely love Sesame Street. I always have. This video is very interesting. I have a 4 month old who loves TV and the colors. I usually set him up with something on Netflix, there is actually a good selection of baby style shows on there. I like to watch the things with the kids, especially when there are songs involved because my daughter has a speech disorder and we can sing together, but I have to know the words!

I really enjoyed this DVD. There are so many different things for each letter, and they used some hit songs through out the DVD as well. All in all, we loved it. Even though my older 2 know their ABC's the things that are shown for each letter also peak their curiosity when it is something they have never seen. They go through so many different items for each letter it really is a great learning tool, and there are even some words I forgot about that just aren't as common. It also gives us a chance to sing along and be silly with each other, and baby boy can watch us and laugh. I totally recommend this for anyone with kids.

4 Lucky readers are going to receive a copy of Sesame Street: Alphabet Songs on DVD! Please use the PromoSimple widget below to enter!

The American #BIBLECHALLENGE - Season Premiere, Sneak Peek, & Giveaway (US ONLY) 6/6/14

**Disclosure: This post is sponsored by Game Show Network & The American Bible Challenge. All opinions are my own.


ABOUT The American Bible Challenge

5 Things you didn’t know about The American Bible Challenge:

1. All the money won in every single episode is donated to charities
2. All of the questions come from the old and new testament
3. Your bible knowledge will be tested in physical challenges as well
4. The American Bible Challenge is the highest rated TV program in Game Show Network history
5. It is nominated for two daytime emmy awards: Outstanding Game Show, and Outstanding Game Show Host Jeff Foxworthy

THE AMERICAN BIBLE CHALLENGE is a spirited game show that celebrates the Bible and its place in American culture. Bible enthusiasts from all across the country compete in a variety of challenges that put their knowledge of the Good Book to the test. The show’s prizing further reflects the celebration of faith, as teams earn money for the charity of their choice.

One lucky reader will receive The American Bible Challenge prize pack listed below. Use the PromoSimple widget below to enter!

**Each household is only eligible to win One (1) The American Bible Challenge Prize Pack via blog reviews and giveaways. Only one entrant per mailing address per giveaway. If you have won the same prize on another blog, you will not be eligible to win it again. Winner is subject to eligibility verification.

**Disclosure: This post is on behalf of Swagbucks as an Influencer. All opinions are my own.

Swagbucks has a great & easy way to earn 800 SB, plus get a free box of goodies from Julep. That's enough for a $5 free gift card -- with more SB left over to put towards your next gift card!

Click here, and use the promo code SWAGBUCKSFREE to get a FREE Julep Maven box filled with nail polish and other Julep beauty products, plus earn 800 SB in the process. Even with all the various ways Swagbucks gives you to earn SB for gift cards, there are few that give you this many SB in addition to new nail polish and make up, so take advantage of this valuable offer while it lasts!

Please note this offer is available to new Julep Maven members only. Shipping charges apply to receive the Julep Maven box. Click the button below or CLICK HERE and use code: ZSPLACE for your BONUS 70 Swagbucks! Note: This code expires Friday May 16, 2014, so get your bonus bucks NOW! 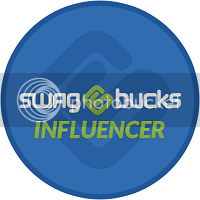 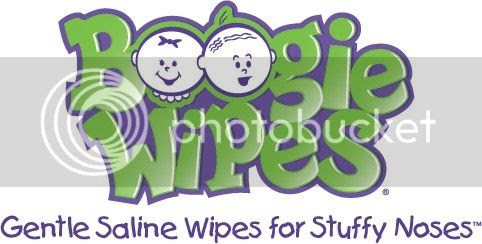 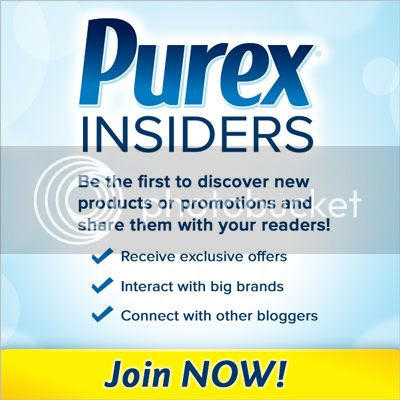 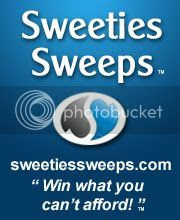 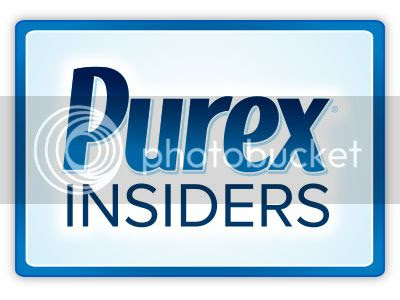 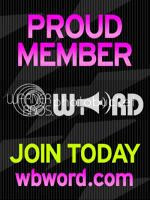